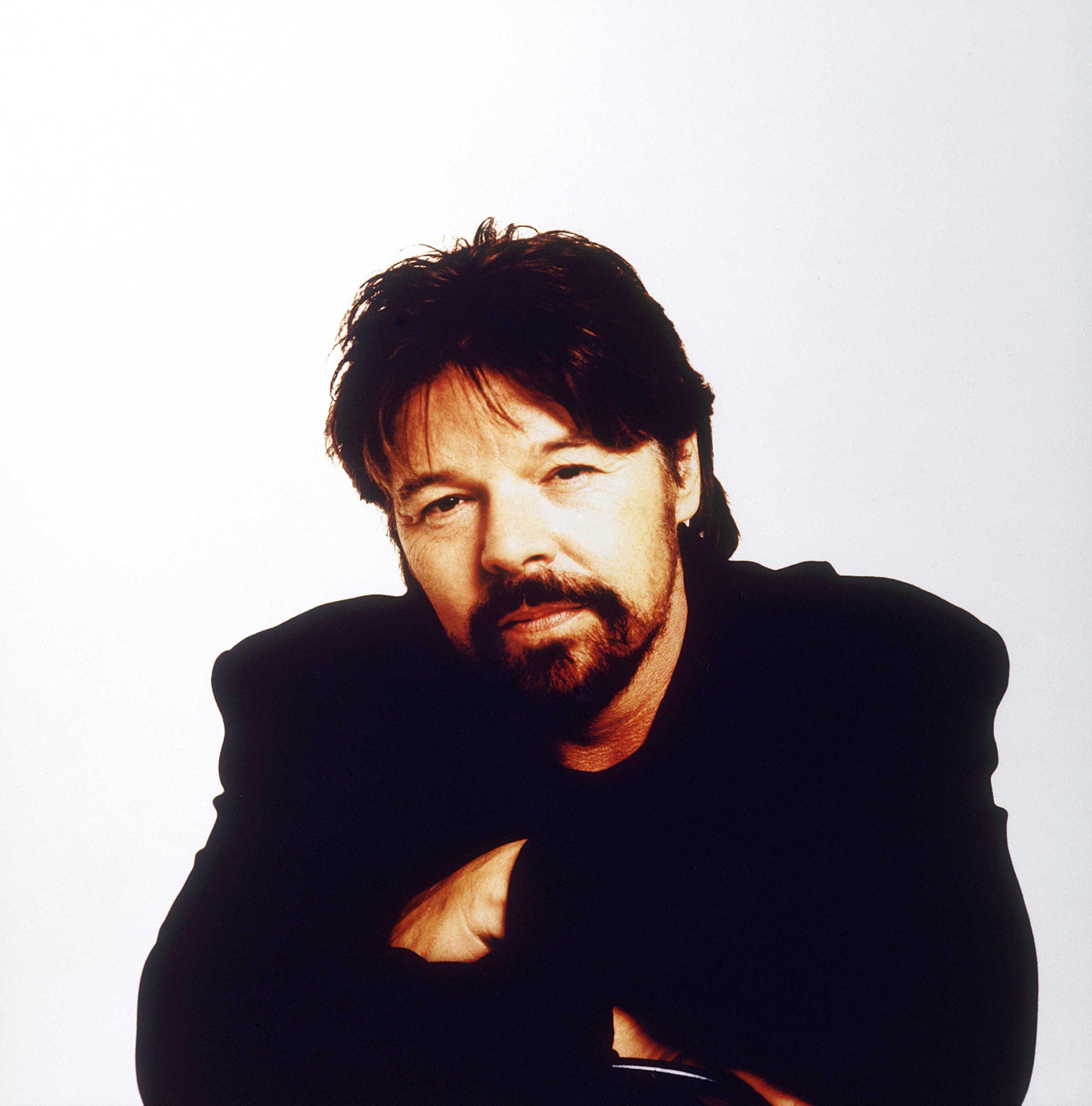 There is a signature richness and power to the music that Bob Seger has been making for four decades, and as succeeding generations have discovered those qualities, his reputation as an artist and songwriter has only grown. His work represents the honest best of what rock & roll can be. It's passionate, unpretentious, uplifting and true to itself and its audience. Perhaps most of all it is distinctly American, a plainspoken testament to the dignity, hopes and aspirations of ordinary working people. In a time as obsessed with glamour, celebrity, fame and materialism as ours, his songs remain a bracing tonic, an emblem of the belief that everyone's life is a worthy subject of art.

That's one of the reasons why Seger's songs have lasted so well and continue to be so well-loved. His Greatest Hits collection has sold more than seven million copies, and albums like Beautiful Loser (1975), Live Bullet (1976), Night Moves (1976), Stranger in Town (1978), Against the Wind (1980) and Nine Tonight (1981) have all enjoyed multiplatinum sales. In March of 2004 Seger was more than deservedly inducted into the Rock and Roll Hall of Fame.

Seger's songs tell stories about characters with whom listeners can readily identify. They are often about people who are trying to find their way through a world that has proven more complex, challenging and perhaps even dangerous than they could have imagined. Innocence drains away, and what's left is a combination of knowledge, experience and an aching nostalgia for something that has been lost along the way and must be recovered. His characters cross a line, frequently without realizing it, like a car passing over an invisible borderline at night. By the time they figure out that they are no longer in the world they knew, that world is simply a receding image in the rear-view mirror. Getting back to it isn't always easy. Sometimes it's not possible. As Thomas Wolfe wrote, "You can't go home again."

That road is one that Seger has traveled himself, though he has fortunately always proven able to find his way back home. One of Michigan's finest, he grew up outside the media's spotlight and soaked up the muscular rock & roll and seductive soul sounds for which Detroit remains famous. Drawing on those sources, he defined a musical voice for the American heartland years before John Mellencamp and Bruce Springsteen or any of the other artists who have mined similar territory.

But, while rollicking statements of hell-raising intent like "Ramblin' Gamblin' Man" and "Heavy Music" earned him a reputation among hardcore music fans, he struggled for many years to break out of his regional scene. Bad luck and bad timing conspired to keep him a secret from audiences outside Michigan, Florida and a few other hotbeds of support. When people heard and saw Seger, they fell under his spell. It just seemed for a time as if he would have to personally perform in front of every single person he wanted to win over.

Finally, he more or less found a way to do that. The album that brought Seger significant national attention was Live Bullet, a double-vinyl-record set that was recorded live in Detroit in 1975 with the Silver Bullet Band, which he had formed the year before. Whatever recognition Seger had garnered to that point was based on two elements: the emotional power of his songs and the intensity of his live shows. Riveting performances of such soon-to-be classics as "Beautiful Loser" and "Turn the Page" combined those two virtues on Live Bullet. The mood was further heightened by the make-or-break ardency that Seger and the band palpably felt. Happily, the album broke and perfectly set the stage for the moment of Seger's true dramatic rise: Night Moves.

That album's title track, needless to say, ranks with the likes of American Graffiti, the film that inspired it, in its evocative depiction of sexual discovery and the bittersweet passage from adolescence into adulthood. The album's virtue is that its other songs  like "Mainstreet," "The Fire Down Below" and "Rock and Roll Never Forgets," for example  each isolate an aspect of that journey (lust, yearning, the search for lost youth), which lends it a satisfying sense of unity. It is one of the seminal records of the Seventies, and the ongoing life that "Night Moves" has found on the radio attests to how strongly listeners of all ages have felt their lives represented in it.

But Seger was only beginning to find his voice  or, more accurately, to have his voice heard. He was a superstar now, even if an unusually grounded one, and each of his albums routinely gathered the sort of attention (and often sales) that he had sought so futilely early in his career. The six studio albums he has recorded since that time have generated a catalogue of songs that have entered the pantheon of contemporary popular music: "Hollywood Nights," "Still the Same," "Old Time Rock and Roll" (which is not a Seger original), "Fire Lake," "You'll Accomp'ny Me," "Against the Wind," "Like a Rock," "American Storm," "The Fire Inside" and "Lock and Load," to compile a list that is by no means complete.

Now Seger is back with Face the Promise, an album that extends his legacy into the 21st century. His raw, rough-edged voice still seethes with the conviction that charged it decades ago, but the years have lent him the stature of experience and authority. Not that such authenticity was ever a quality that either Seger or his songs lacked. He has expressed the frustrations, hopes and dreams not simply of people like himself, but that he himself has felt. When he sings, you believe it.

The breadth, energy and cinematic beauty of Bob Seger's music speak eloquently for themselves. His struggle for recognition may have been fought and won long ago, but the battle to convey his vision precisely as he experiences it within himself goes on unabated. Not giving up until he's satisfied that he's gotten it right fulfills the promise he has made to his fans and to himself. He faces it every time he steps into the studio, and he delivers on it every time people hear one of his songs and respond, as they so often do, "Yes, that's exactly what it felt like."